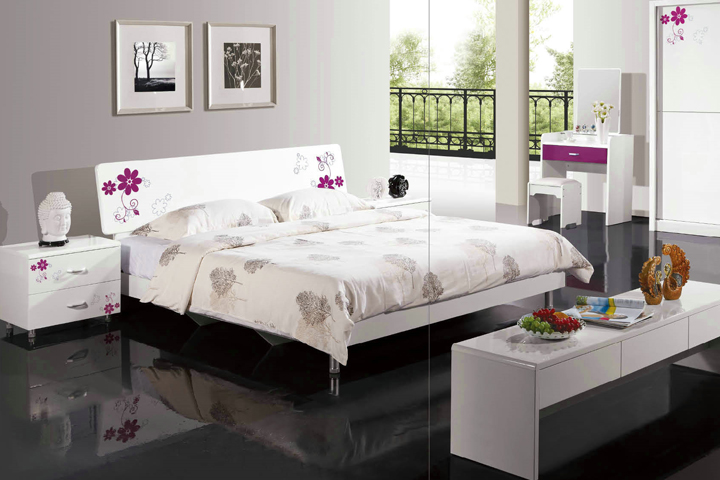 The nightmare of the dynasty's family (01198.HK) seems to be continuing. The â€œQuality Inspection Report for the Second Quarter of 2014â€ issued by the Shaanxi Quality Supervision Bureau shows that the company's wooden bedside tables are unqualified. In the past half year since the last round of the "Quality Gate" incident, the old-fashioned home furnishing company of the Dynasty has been in crisis.

Once upon a time, the dynasty family that started in Shaanxi and became famous in Guangdong has always been a flag of domestic home furnishing enterprises. However, the successive departures of executives, inventory backlogs, and store closures have made this dynasty no longer. In 2013, the loss of HK$456 million made people seem to see the sinking of the ship. Just as the chairman of the board of directors of the company, Xie Jinpeng, re-emerged from the rivers and lakes, he was in the midst of a resurgence of the mountain, but he suffered consecutive "quality door" impact. 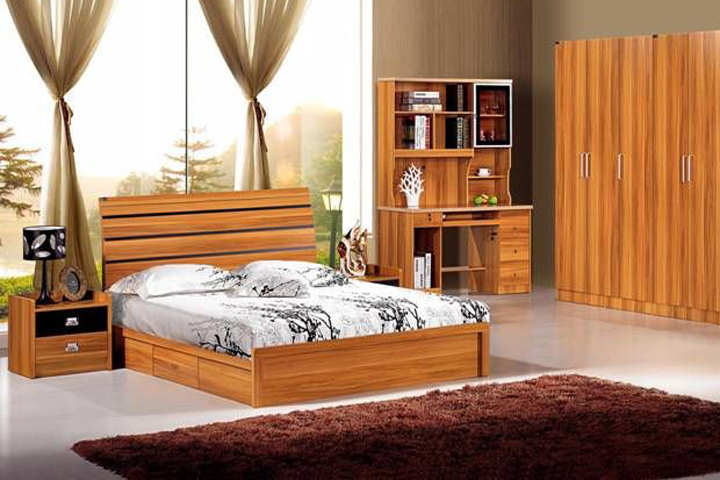 In the first half of the month, the Shaanxi Provincial Bureau of Quality and Technical Supervision released a product quality inspection report for the second quarter of this year. 50 samples of wood furniture samples were taken, of which 7 batches were unqualified. A bedside table produced by Wanlibao (Guangzhou) Furniture Co., Ltd. failed to pass the test in the "carpentry requirements" and "cigarette-resistant" projects. According to the reporter's enquiry, Wanlibao (Guangzhou) Furniture Co., Ltd. is the manufacturer of the Dynasty Jiajia Group. The factory is located in the Huangjiaojia Industrial Zone, Xiancun Town, Zengcheng, Guangzhou.

For the time that the local quality supervision department was once again included in the monitoring unqualified, the Dynastyâ€™s family did not make a big argument, which was different from its other â€œquality incidentâ€ at the beginning of this year.

On February 27 this year, the results of the â€œQuality Supervision and Inspection of Wooden Furniture Products in the Fourth Quarter of 2013â€ â€‹â€‹promulgated by the Guangzhou Municipal Bureau of Quality and Technical Supervision showed that among the 31 batches of products, 8 batches of products did not meet the standard requirements, including the production of dynasty furniture. A bedside table on the black list.

At that time, a spokesperson for the Dynastyâ€™s family told the Hong Kong media that the results of the announcement were the results of the initial inspection in October 2013, and the products were approved at the time of the re-inspection. The samples sent to the Guangzhou Quality Supervision and Inspection Institute for inspection were issued on January 28, indicating that the wooden bedside tables produced by the company were inspected and met the requirements of local wooden cabinets. According to the analysis, the bedside table of the quality supervision was unqualified for the "carpentry requirements". "It was due to an internal quality inspection error that an unsealed part was accidentally used on the bedside table of the model, which caused the failure."

However, for the â€œwoodworking requirementsâ€ that were once again detected in Shaanxi Province, the Dynastyâ€™s family did not have further response and analysis.

The rise and fall of the dynasty 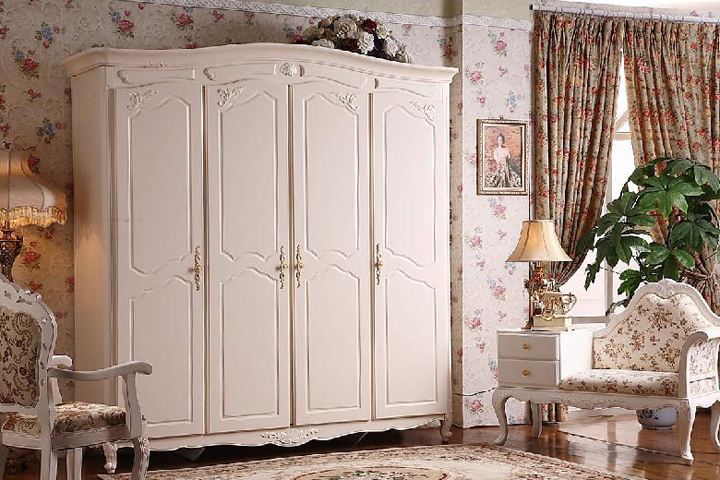 The Dynasty House was founded in Shaanxi in 1994 and later returned to Guangdong. When it was listed in Hong Kong in 2002, it was already one of the largest manufacturers of panel furniture in China.

The company has introduced foreign advanced technology across the board, known as the domestic production scale and the largest sales volume, the largest variety of furniture manufacturers. In 2007, the dynasty family became the exclusive supplier of living furniture for the 2008 Beijing Olympic Games, and the company also began to develop rapidly. At the end of 2006, the turnover of the Dynastyâ€™s family was only 489 million Hong Kong dollars. In 2007, it suddenly soared to 615 million Hong Kong dollars. Since then, continuous strong expansion has begun. By the end of 2011, the company's turnover has soared to 1.547 billion Hong Kong dollars. In the past five years, the annual growth rate of the royal family has reached an astonishing 43%. Profit before tax also surged from HK$23.41 million in 2006 to HK$256 million in 2011.

However, its glory is also booming, and its decline is also fast. Since 2012, the sales of franchise stores and self-operated stores of the Dynastyâ€™s family have begun to decline. At the end of the year, the company's turnover dropped from HK$1.54 billion to HK$1.06 billion. What is even more eye-popping is that its pre-tax profit has also dropped from HK$256 million to HK$33.9 million. The fascinating dynasty returned to it six years ago.

However, the decline did not stop there. In 2013, its pre-tax profit turned from profit to loss and became a loss of 465 million Hong Kong dollars. In addition, the company's gross profit margin also dropped from 29.2% to 9.7%. For this loss, the dynasty family used the â€œgreat rate of gross deteriorationâ€ to describe the decline in sales, coupled with rising operating costs, one-off sales of goodwill impairment, and other reasons, resulting in large losses.

At this time, the family of the dynasty must not continue to earn their living. On June 27, the Dynastyâ€™s family announced that it had sold 106.4 million shares of Home Dream Holdings (08101.HK) to seven independent third parties, accounting for 26.6% of its share capital. Estimated sales income of 14.89 million yuan. Home Dream Holdings is a subsidiary of the Dynasty Family Group. It was established in 2004 and listed in Hong Kong in 2012. The data shows that the dream is a manufacturer of high-end mattresses and bedding, with a turnover of HK$130 million in the previous year. However, it was also affected by the overall city exit, and the profit before tax fell from HK$17.45 million in the first quarter of last year to HK$9.136 million.

For the rapid decline of the dynasty's family, the company believes that "the group faces the same problem of overcapacity as other manufacturers in China's manufacturing industry." Xie Jinpeng, chairman of the board of directors of the Dynasty, said that the furniture industry is now experiencing the pain of de-capacity, and that the "industry employment, material costs and channel costs are rising, the entire industry is facing a test."

â€œThe whole industry does face many challenges, but fast-growing brands are not uncommon.â€ A furniture industry dealer told reporters that Sofiaâ€™s net profit growth rate was as high as 41% last year. According to the data, among the 10 A-share listed furniture companies that announced the results of the quarterly report, 7 of them had net profit of more than 21 million yuan, and only two companies recorded losses.

In an interview with the media, Xie Jinpeng said: "The exit of panel furniture from the first-tier cities is an important reason." Industry insiders told reporters that for many years, panel furniture has been the main force in the furniture market. Due to the more environmentally friendly and more in line with the requirements of industrial production, panel furniture developed rapidly before 2010 and is also the mainstream of the market.

In the face of market transformation, the dynasty's family reaction was slower. The ambitious expansion plan has become a huge burden. It also caused the rapid shrinkage of the dynasty's family in the next two years. Xie Jinpeng, the founder of the company that has re-entered the mountain, also said that it will "increase the development and production of solid wood furniture and increase the proportion of solid wood furniture products."